The Rex Carroll Band - That Was Then, This Is Now 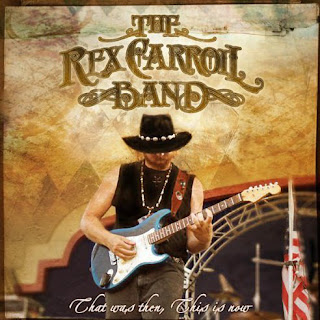