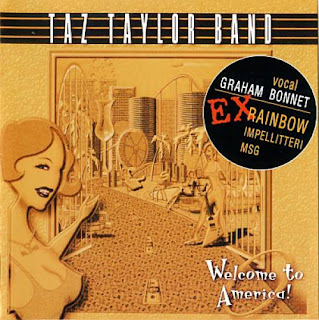 In January 1997 UK-born Taz Taylor took a leap of faith and boarded a plane to Los Angeles with nothing more than a guitar, a backpack and roughly $2,000...
He spent much of his first year in the USA as a long haul truck driver, criss-crossing the country countless times in an 18-wheeler and spending the downtime in his sleeper berth practicing guitar. Eventually he settled in San Diego CA and set about recording his debut instrumental album "Caffeine Racer" which was released in July 2004. A band was formed and live shows commenced.
Caffeine Racer got the attention of legendary vocalist Graham Bonnet, most notable for working with the best guitarists in rock (Ritchie Blackmore, Michael Schenker, Yngwie Malmsteen, Steve Vai) and they set about recording the Taz Taylor Band album "Welcome To America" which was released on the UK label Escape Music in Aug 2006. Present TTB drummer Val Trainor joined immediately after the WTA sessions were completed.
International tours followed in 2007 and 2008, taking the band to UK, Germany, Austria, Switzerland, Hungary and Czech Republic.
In 2009 the band recruited another ex-MSG vocalist, Keith Slack for the "Straight Up" album, also on Escape Music, and also featuring a guest appearance from Deep Purple's Don Airey on keyboards.
2010 saw the band returning to Taz's instrumental roots with the release of "Big Dumb Rock".
Current TTB bassist Barney Firks joined immediately after the recording of this album and the band played a string of dates to promote BDR opening for MSG (4 times), Uli Jon Roth (4 times), UFO (twice), Gary Hoey (twice), Pat Travers (twice), Dokken, Skid Row, Great White, Molly Hatchet, LA Guns, Lynch Mob, Wishbone Ash, Tony McAlpine, Alan Holdsworth and Greg Howe.
In 2014 TTB are on a mission with their brand album "Deja Voodoo", an all instrumental offering of eight songs featuring a line-up that has been together now for four years and has bonded and grown into something really special. 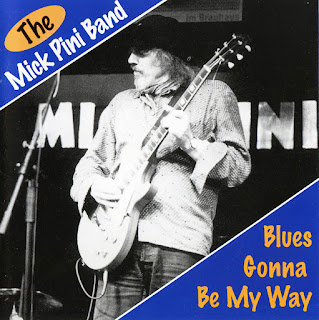 After the success of their recent tour, The Mick Pini Band will be touring the UK again in 2003
with Roger Inniss on bass and Markus Klopfer on drums.
As well as touring Europe with B.B. King and supporting such blues greats as Buddy Guy, Freddie King and Jimmy Rogers: Mick Pini has earned himself a strong following, particularly in Europe.
Eric Clapton described him in 1996 as
‘The legitimate successor to Peter Green’.
However, Mick Pini is unquestionably a unique living legend in his own right ... the genuine article. His authentic voice and outstanding guitar work personifies the blues in an inimitable way.
Mick has toured the world for 30 years and has never had a day job. He lives, breathes, plays and sings the blues with genuine passion even his 1954 Fender Stratocaster smokes!
1998 saw the band touring more extensively than ever. The year began with an enormously successful five week European tour during which the band won the prestigious ‘Blues Band of the Month’ award at ‘Talkin Blues’ in Cologne. In January 1999 the band recorded their definitive album ‘Blues Gonna Be My Way’.
It sees the most welcome return of Mike Vernon as producer.
Mike produced Mick’s ‘Wildman’ album in 1989.
This featured A.B. Burns, Chris Youlden and Paul Jones,
and sold over 20,000 copies.
More recently, on top of the band's increasing European schedule, Mick has backed Dr Ross the old Bluesman, Mojo Buford, and Louisianna Red. Mick has also recently recorded an album with Jimmy Carl Black and Roy Estrada (ex Little Feat and Mothers of Invention and Captain Beefheart) 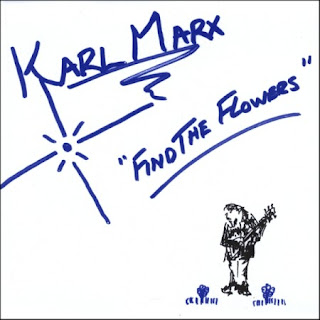 The Karl Marx Band is a six-piece proletariat beach funk band from the Ocean Beach neighborhood of San Diego, California.
They find inspiration and great influence from the life and mission of Bob Marley, as well as Che Guevara and Peter Tosh. Their music is enjoyably comparable to the likes of Widespread Panic and Modern Day Moonshine and is influenced by Bob Dylan, The Allman Brothers, Jimi Hendrix, and The Grateful Dead. The surf, beach, and political culture that makes Ocean Beach such a unique environment and community is well represented in everything that the band stands for and simply is. KMB are the first band to be set free under Left Wing Records, which is an independent label owned and operated by the band's lead singer and guitarist Richard Aguirre. 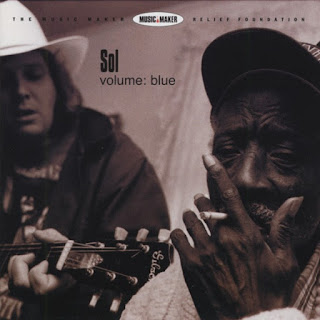