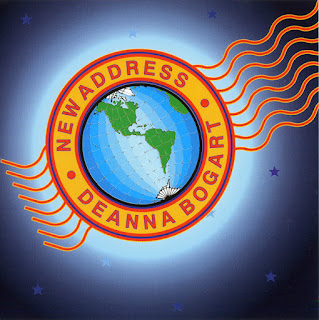 Drawing on a variety of musical sources ranging from boogie-woogie to New Orleans R&B to swing to rock & roll, singer and barrelhouse pianist Deanna Bogart emerged as one of the most eclectic performers in contemporary blues. Born in Detroit in 1960, she cut her teeth on the Maryland blues circuit, developing a crowd-pleasing style that often found her leaping up from her piano bench to chat with the audience; clad in her trademark black fedora, Bogart was also known to blow a mean tenor saxophone. A gifted composer as well, her debut LP, Out to Get You, appeared in 1991, followed in 1992 by Crossing Borders; a four-year hiatus preceded the release of New Address on Lightyear. Timing Is Everything was self-released in 2003, followed by Real Time on Blind Pig Records in 2006. 11th Hour appeared in 2009 from Vista Music.