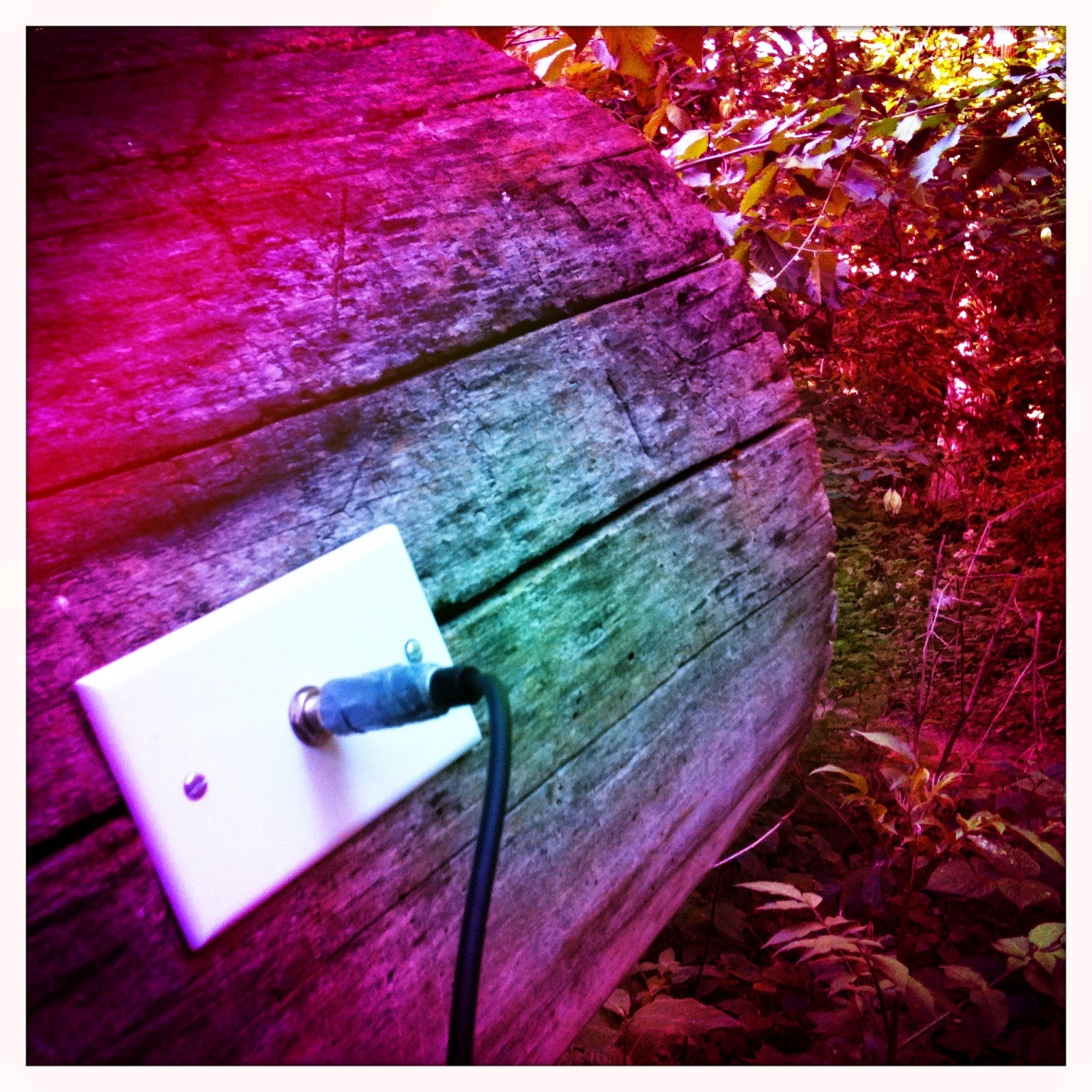 Afternoon Moon is a psychedelic rock band based in Central Illinois that consists of twin brothers, Josh (guitar/vocals) and Jordan Daniels (keys/vocals), Justin Crabb (percussion), and Louie Giacobbe (bass). The Daniels brothers sought to start a project together and formed the band with Justin in the winter of 2009. Later, Louie joined to complete the family.
The band has an interesting sound that has been described as both psychedelic soul and roots rock ‘n’ roll. The live collaboration is special, and the lyrics are memorable- speaking of adventure, passion, searching for experience. After countless shows and break through performances at music festivals like Summer Camp, the feel has garnished comparison to bands like My Morning Jacket and Tea Leaf Green.
Live performances have become a must see, with a vintage infusion of sonic improvisation and an honest homegrown feel. They've built a reputation of a funky and energetic performance with dedicated musicians.
With one album completed (released December 2011) and another on the way, there's no sign of stopping. They've already toured venues and festivals through the Midwest states and played as far as Colorado, New York, West Virginia, and Ohio. They seek to see the country through the power of the music.
Dueling Daniels twins with an always incredible back beat provided by Giacobbe and Crabb. Afternoon Moon is an experience you won't soon forget.