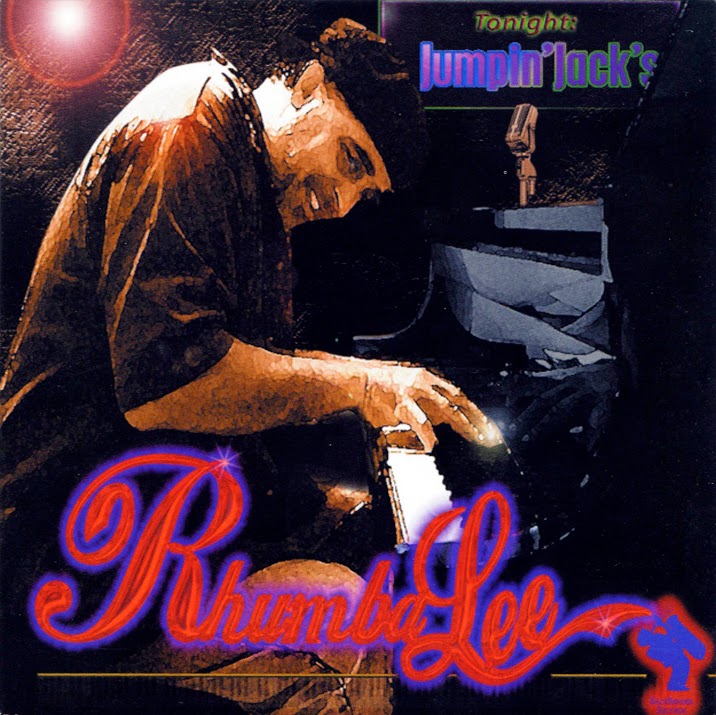 With this release of singer and pianist Jumpin 'Jack Strobel has Back Bender Records hit the jackpot with a strong debut release. Jumpin 'Jacks get solid help from the eminent harmonica player Dennis Grue Ling, who is listening to half of the songs. Back Bender was 3-4 years ago responsible for the brilliant debut CD to Grue Ling.
More links to Gruenlings CD is the participation of the two guitarists Bill Hunt and Ron Rauso. The more I listened to "Rhumba Lee", the more sense I've gotten for guitar game to Ron "Cadillac" Rauso. Is he the next man on the list with its own publication? Bill Hunt is also a guitarist far above average, but he is unfortunately only to listen to a song, "Mother-In-Law Blues".
The songs on Rhumba Lee is melodious and has a tonal language that points back in time, but their music while visions of something new. Strobel has particular hold on the easy laid-back, quiet and slightly jazzy tunes, such egenkomposisjonene "Losing My Sin", "There I Was" and "Time's Blues", where he sounds like a mix of Charles Brown and our own Reidar Larsen . The music invites the listener to sit back and float on the blue seat groove.
As a composer Strobel remarkable. He manages mostly away from all cliches, and all seven songs he has written songs distinctive and different. Yet had not lost the CD with a couple of songs in between where you could snap your fingers and shake their legs for. The nearest Jumpin 'Jack's coming is the title track, in itself a great track, but unfortunately loses itself with an annoying whistle in the background.
Jumpin 'Jack Strobel must accept to share the credit for the euphonic CD with the great gang he has had in the studio.