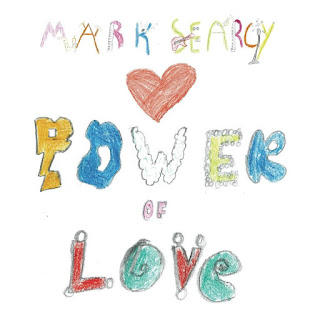 American guitarist and songwriter Mark Searcy Middleton has a unique and diverse musical background. As an Arkansas native, he began guitar during his early teen years, but put it down for 15 years to raise a family and started back as a form of rehabilitation after a work accident severely damaged several fingers.  He soon immersed himself in the pre-war blues of the 1920s and 30s, and his solo acoustic blues recording of Blind Man's Blues earned his first nomination as "Musician of the Year" at the 2007 Texas Music Awards. He later won the award in 2014 for the colorful and all instrumental "Hazepipe" release. His body of work now contains 11 albums representing diverse influences ranging from Robert Johnson to Jimi Hendrix and fuses blues, rock, and jazz into original songwriting including ensemble, instrumental and solo compositions.