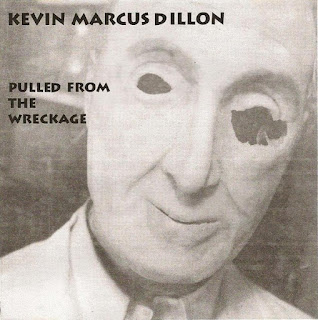 KMDB play a mix of R&B, Cajun flavored, Original Rockin' soul driven blues thru-out the area.The award winning band is a tight Rockin' combo that delivers! Raised in Detroit at the height of the Motown era, guitarist, singer/songwriter – Kevin Marcus Dillon was introduced at an early age to the rhythms, beats and harmonic magic of Hitsville. After picking up the guitar in his early teens and armed with an old 62 Fender Stratocaster & National Steel, Dillon followed his calling and was soon exposed to & influenced by the Blues/R&B artists of Chicago, the West coast, the UK & Ireland. Dillons journey continued into the South where he connected with the music, musicians and spirit of the Southern Delta. He was further inspired by the early American Roots, Cajun, Soul & Gospel Music of the south and brings all these elements of music together to create a unique style of songwriting and musical arrangements. Dillon now resides in the Muskoka Region of Ontario and divides his time between Canada and the Southern States playing numerous R&B Clubs and Blues/Music Festivals in the Regions and perform’s at various charity & community events.