Jim Kahr - Back to Chicago 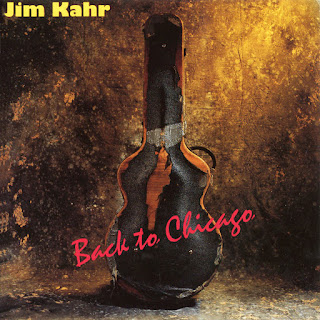 This sensational guitarist / vocalist hailing from the great city of Chicago presents his powerful Southside Urban Jam…an awesome refreshing creation of his own. This unique blend has reached far beyond any musical boundaries or limitations to date. 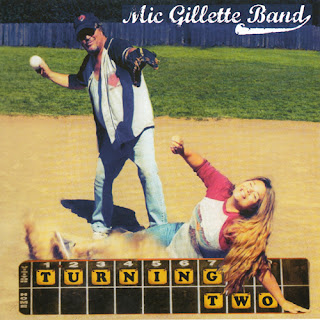 Mic Gillette is the world-renowned trumpet and trombone player who has appeared on countless CDs and record albums, spanning five decades, for some of the biggest names in the business, including a dozen members of the Rock and Roll Hall of Fame.  Mic's musical career has spanned many decades and his father was the most influential person in making music his life. After touring for many years with Tower of Power he decided to settle down with his family. He has since began a program called, "Music in the Schools" to help struggling music programs nationwide to keep their doors open. He continues to teach, record, arrange and play live gigs in Northern California. Mic is best known for 40+ years of stellar horns work with Cold Blood, Tower of Power, and the Sons of Champlin. But not as many people realize that he has appeared on countless albums and CDs for some of the biggest names in the music business--Santana, The Rolling Stones, Sheryl Crow, Doobie Brothers, Quincy Jones, Rod Stewart, Elton John, Jefferson Starship, Huey Lewis and the News, and numerous others. Mic also enjoyed a brief stint with Blood, Sweat & Tears.
An original member and leader of the legendary Tower of Power Horn Section, Mic has also established an enviable reputation for his work with youth and school bands. In particular, his affinity for working with middle school and high school students has endeared him to a whole new generation of fans in the 21st century.
In August 2009, Mic rejoined Tower of Power on a full-time basis after a 25-year absence, a position he held until February 2011. The Mic Gillette Band released 2 CDs Moondoggy and Turning Two. Mic's Ear Candy CD was his first solo project.
Mic Gillette died on 18.01.2016! R.I.P. Mic