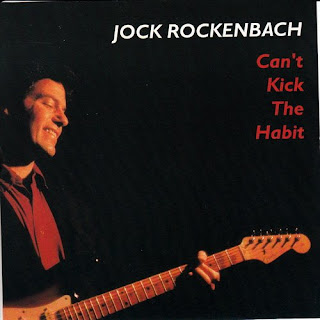 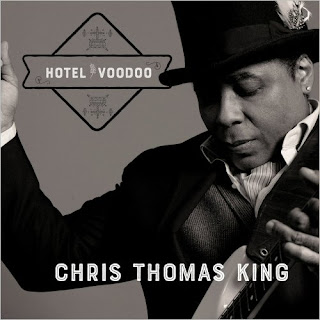 “Hotel Voodoo” is the first new studio album in five years from Grammy winning guitarist, songwriter, and actor, Chris Thomas King. “Hotel Voodoo” is a blues rock guitar tour de force on par with legendary greats Jimi Hendrix, Stevie Ray Vaughn, Eric Clapton and Buddy Guy. Chris Thomas King, an electric guitar virtuoso, based in New Orleans, is at the peak of his powers on rockers, “Have You Seen My Princess,” “Voodoo Child (On Hell's Highway), and “Rock-and-Roll Conjurer.” 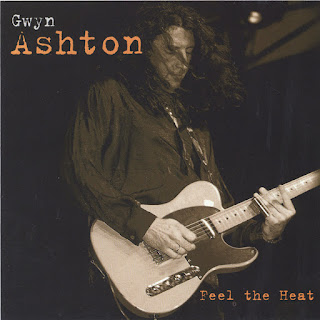 Gwyn Ashton was born in Wales and grew up in Adelaide, South Australia. His guitar playing was first inspired by musicians from the Australian scene, such as Chris Finnen, Kevin Borich and Ian Moss, along with favourites Chuck Berry, and Hank Marvin. In 1985, Gwyn moved to Sydney joining John Swan's band Swanee, and by 1986 he had teamed up with ex-Easybeats vocalist Stevie Wright and members of Jimmy Barnes's band. Malcom Young's nephew James played drums with Gwyn for a time and introduced him to Mal, who came to a few of Gwyn's gigs before resuming his tour dates with AC/DC. Gwyn spent most of the Eighties playing in almost every bar in Australia impressing many international musicians, including Mick Fleetwood, who sat in with Gwyn's band one late night in Adelaide.
Gwyn Ashton delivers a powerful yet bluesy Rock, with country and jazz influences. His guitar playing varies from the wild to the colourful or gentle, and offers a fantastic and diverse range of melodies. Each of his notes come alive with an uncommon touch, which mixes Blues techniques, sheer power and musical tradition from his country of origin. Gwyn Ashton, 38, displays his experience in his debut album, "Feel the Heat". This guitar virtuoso is one of the most promising talents of the new "classic" Rock scene, succeeding Albert Lee, Jimmy Page and Rory Gallagher. His power trio has opened in Australia for Rory Gallagher, Junior Wells, Steve Morse and Albert Lee and in Europe for Buddy Guy, Peter Green, and many others.