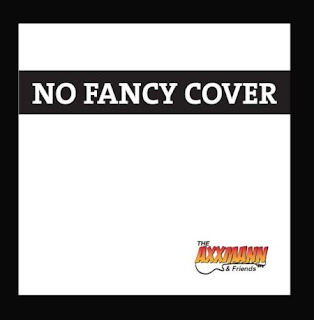 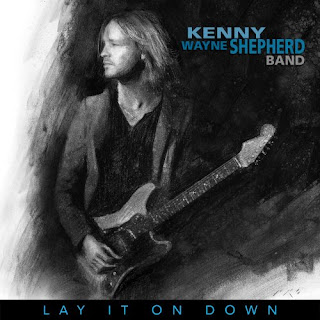 Scott Holt - From Lettsworth to Legend: A Tribute to Buddy Guy 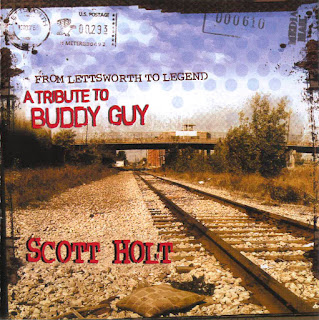 Guitar virtuoso Scott Holt first came to national prominence as part of various high energy bands led by legendary Chicago blues guitarist and singer Buddy Guy. He was just 23 when Guy took him under his wing and taught him how to travel intelligently while accommodating the rigorous nature of blues touring. Holt stayed with Guy on the road and in the recording studio for a decade, earning his post-graduate education with one of the true blues guitar masters.
Holt was raised in Tennessee, and hearing Jimi Hendrix for the first time proved to be a revelatory moment in his life. His parents bought him a guitar for Christmas when he was 12. Like a lot of kids, he took piano lessons, because he had to, but he quit after six months. He didn't get serious about playing the instrument until he was 19, when his parents bought him an electric guitar. When he was 20, his father took him to hear Buddy Guy one night. That night, he met Guy and got an improvised guitar lesson from the master. He would frequently sit in with Guy on stage when he was touring around Nashville. One day in 1989, Guy called Holt out of the blue and asked him to join his touring band. Holt began writing his own songs while on the road with Guy and eventually began to record his songs, back home in Nashville, during breaks from Guy's international touring schedule.
In a record company biography accompanying "Dark of the Night," his first nationally distributed recording, Holt argues: "Every genre has its purists, but blues doesn't start and stop with Muddy Waters." Indeed, through the 1990's and into the new millennium, Holt and his various touring bands have been expanding the parameters of the form, and thanks to his decade on the road with Guy, he's been able to share stages and learn from the likes of Eric Clapton, John Mayall, Albert Collins, Jack Bruce, Carlos Santana and Bon Jovi's Richie Sambora.
Holt's albums under his own name, which showcase his abilities as a songwriter and singer as well as his fiery, passionate, high energy guitar playing, include his debut, "Messing with the Kid," in 1998, "Dark of the Night," a 1999 release for Mystic Music, "Chipped Front Tooth," for Lightyear Entertainment in 2003, and "From Lettsworth to Legend: A Tribute to Buddy Guy."
More recently, he's released "Angels in Exile" for Blue Storm Music in 2001 and "Revelator" for Rockview in late 2005. Holt continues to tour the U.S. and Canada. ~ Richard Skelly

Mel Brown and the Homewreckers - Blues - A Beautiful Thing 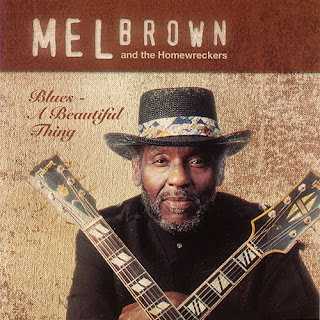 Guitar Legend and W.C. Handy Award winner Mel Brown returns with his first studio album in 5 years. Backed by his super tight band The Homewreckers, Mel performs an incredible range of blues music - 9 of the 11 tracks are originals. Mel has previously recorded with T-Bone Walker, B.B. King and John Lee Hooker, but this new CD is all Mel. He calls it "Blues - A Beautiful Thing" - and they truly are when Mel Brown plays them. "Mel Brown is Funky, Primeval and Perfect." - Rolling Stone. 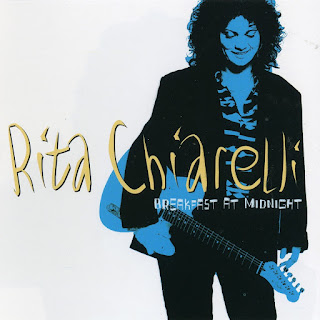 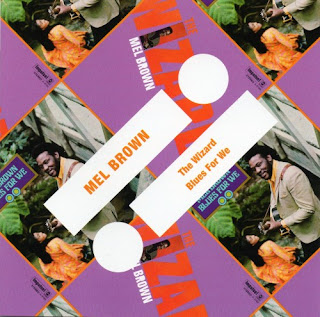 The Wizard Blues For We
Автор: errny на 14:38 2 комментария: 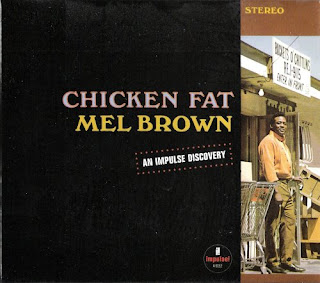 Guitarist Mel Brown's 1967 solo debut is a perfect soul-jazz workout. Although Gerald Wiggins contributes saucy work on organ, and bassist Ronald Brown and drummer Paul Humphrey provide endless easy-flow beats, Chicken Fat is guitar paradise -- twisting, twirling beneficence from not just Brown but Arthur Wright and veteran Herb Ellis, as well. Add Brown's deep-South blues shouts and his head-down testifying among the choppy, primeval funk rhythms of "Greasy Spoon" and the countrified shuffle of "Sad But True," and you have something truly gooey and succulent - one of the best hunks of barbecue you ever ate in your life. 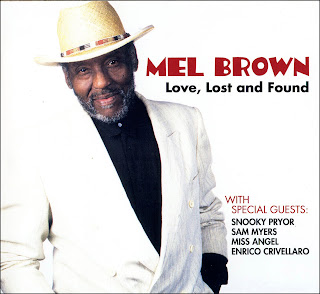