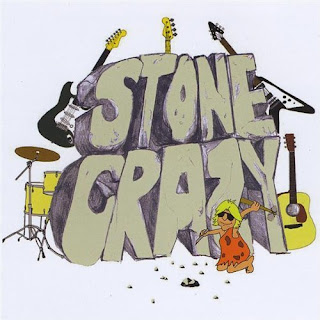 STONE CRAZY was originally formed in late 1991 as a trio. John Schroeder : bass & vocals, Ralph Haras : guitar & vocals and Eric Berhenfeld : drums and vocals. Over the years, the band has gone through various lineups and drummers (it's always the drummer). When Julie joined the band originally in 2001, John moved from bass to guitar. In late 2005, and after weeding through a few more drummers over the years, John Holt joined STONE CRAZY and has proved to be exactly what the band was looking for to complete the sound that is the current modern day four piece STONE CRAZY. Though also known for covering great rock and blues artists of all time, STONE CRAZY has always been based on original material and continues to bring their unique and versatile sound to the Chicago area today.