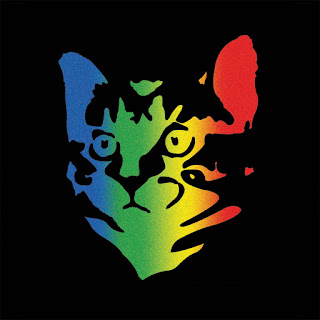 Our music is bluesy and soulful with bursts of heavier rock and deep driving riffs accompanied by vocal harmonies. The lyrical content includes themes such as government corruption, drug abuse, money, mental health, perception, love, hate.
The band live in the eastern suburbs of Melbourne. Their Debut EP will be released September 24th.
Some of their Influences include/but are not limited to Led Zeppelin, Pink Floyd, Graveyard, The Beatles, The Doors and Black Sabbath.