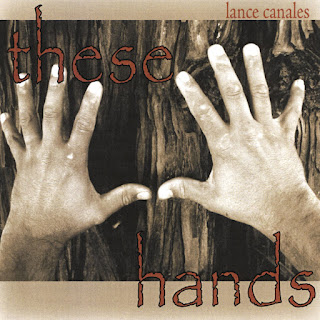 This Album is a must have. The vocals and Acoustic Guitar melodeys are strong and powerful,the Native American flute speacks to the soul. Truely American roots music at it best.
Lance Canales Bio
is a singer-song writer, Native American flute player, and accomplished recording artist. He is said to carry the deep soulful vocals of the ancestors in many of his songs accompanied by guitar, flute and various other percussion instruments. He is known for his Cigar Box Guitar Delta blues originals that go back to the roots of blues slide music. He has opened up for many great performers including Native American artists, Rita Coolidge, Branscom Richmond, Floyd Red Crow Westerman and has performed at numerous music festivals through out California, on a tour that covered the United States, to the Native American Television Network and PBS and has been featured on many national radio stations including the international Native American radio program “Earth Songs”.
Lance’s is known for bringing forth a different sound from the Native American wood flute and reed flute. His flute playing style is said to be representative of the old traditional sounds of California Native culture. Lance was also a co-founder with NAFTA of a program designed to reintroduce the flute and other traditional instruments to the native youth of California.