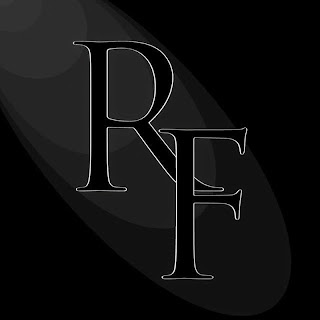 The start of it all began in 2009, but under the name Mixed Emotions, the band consisted of Michael Ray on guitar and vocals, Tory J Raugstad bass and vocals, and Andreas Hernan Roalkvam on drums.
They played at some local "Sunday jams" in a bar called "Ovenpaa", also at some private events.
Later when Andreas pulled out of the band Tory went over on drums and Michael's father Peter Horton took over on bass. The band then changed the name to Michael Ray & the Royal Flush.
They played at some local gigs as a trio and got a lot of praise, constantly commented, "You guys have so much power and energy when you play".
In late May 2011, they were in that year's Union Blues Cup for West Norway. The winning band was Michael Ray & the Royal Flush, which then went on to the finals which was held under the Notodden Blues Festival.
Shortly after Notodden Blues Festival a new member joined the band, Stein Skorstad on organ and piano. Royal Flush played many local concerts including Stavanger Musikkfest. After playing mostly cover songs and jamming, it was about time to make their own songs, so they went in to the studio to record 4 songs. "Devils Rock", "Let Me Tell You","Please Say That You Love Me" and "Unjustified Hero" was recorded at "Jжr Lyd Studio". The Ep was sold at concerts.
In 2012 the Royal Flush entered Union Blues Cup again for West Norway, and the band came on to the finals in Notodden Blues Festival with a "wildcard".
After Notodden Blues Festival, the band took a short break from gigs. When the band came back in 2013 Stein had resigned. He was replaced by John Arne Stokkan which gave the band a new and fresh sound.
They played again on Stavanger Musikkfest 2013 and got good response, and later that year they got the pleasure of joining the House Of Blues at "De Rшde Sjшhus" where they were very well received.
After the House of Blues, the band got a additional member, Carlo Hillman Шdegеrd on guitar, with a different feel, a more "jazzier" approach than Michael, giving the band a broader and more complex sound.
The plans ahead for the band is to propagate over large parts of the country, record a live music video, the Royal Flush have now newly recorded a full length "CD" in Frogleap Studios wich they plan to release in may.