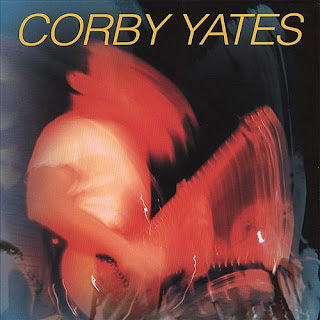 THIS CD RELEASE IS AWESOME !!! A MUST HAVE CD FOR any SRV/JIMI FAN !!
Corby is a remarkably talented and dedicated 20 year-old guitarist from California. The huge dynamics, conviction and at times almost disturbing ferocity of Corby's playing stand in stark contrast to his composed demeanor away from the stage. His interaction with fans and well-wishers is easy-going, unhurried and refreshing. While the magic of his performance, often verging on the transcendent, remains difficult to define, the ever-increasing size of the crowds attending his concerts bears witness to his steadily growing popularity.
A few years back, Corby won the 17-and-under-category in the finals of 'The Jimi Hendrix Electric Guitar Competition and Festival' organized by the Experience Hendrix Foundation. Al Hendrix, Jimi's father, joined the many industry luminaries shaking their heads in collective disbelief as Corby ripped the place apart. His prizes included 'The Voodoo Chile Award', a $25,000 scholarship from the Director of Musicians Institute, and a rare prototype of a 'Hendrix', model Stratocaster hand-crafted by Fender's prestigious Custom Shop presented to Corby by Al and his daughter Janie Hendrix.
THE FUTURE IS AS BRIGHT AS IT GETS FOR THIS YOUNG MAN. YOU WILL SOON HERE ABOUT CORBY YATES IF YOU HAVEN'T ALREADY.(http://www.amazon.com)