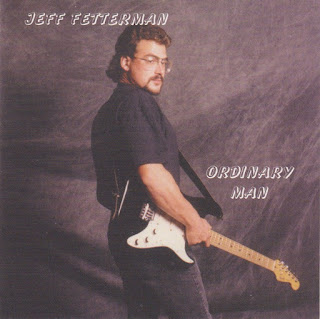 JFB is a blues/rock band that has been performing orginal and cover music for more than a decade. The band has 2 CD's to their credit that showcase their writing and instrumentation: Ordinary Man and The Long Hard Road. From their work on The Long Hard Road,the band was awarded a 3-song publishing contract with Transition Music Corp in California. They have also had songs featured in film and television, including The Closer, Passions, and the Spanish film Tough Guy. JFB has shared the stage with acts such as Molly Hatchet, Buckcherry, .38 Special and Three Dog Night. JFB continues to play live shows to promote their original music.